TRACES OF THE GREAT WAR ARE VISIBLE EVERYWHERE HERE, PARTICULARLY IN THE EAST OF THE DEPARTMENT: VILLAGES DESTROYED THEN REBUILT IN AN ART DECO STYLE (ALBERT), REMAINS TURNED UP IN THE FIELDS OR DURING CONSTRUCTION WORK. REMEMBRANCE IS STILL ALIVE, INCLUDING AMONG THE YOUNGER GENERATIONS, AS SHOWN BY THE 240,000 BRITONS WHO VISIT THE REMEMBRANCE TRAIL EACH YEAR. 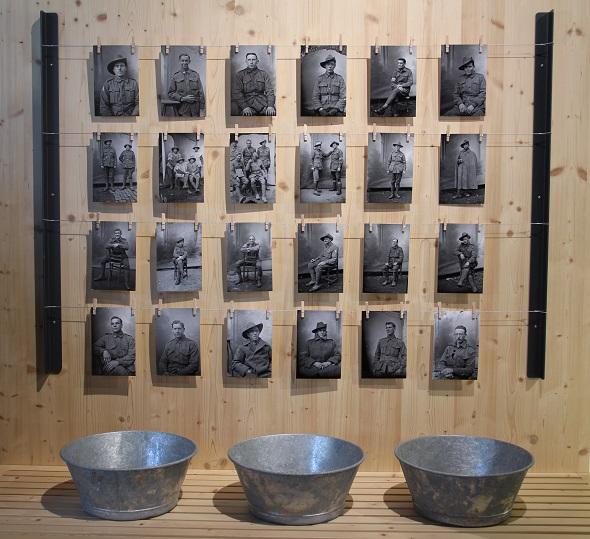 During the Great War, Vignacourt was an important logistical base for the British Army, as well as a place for its soldiers to rest and recover. Louis and Antoinette Thuillier, photography enthusiasts, immortalised soldiers from all over the world, taking pictures of them at their farm. Four thousand photographic plates were found at the site in 2010. This exceptional collection of inestimable value is now available to see in the now restored farmhouse. 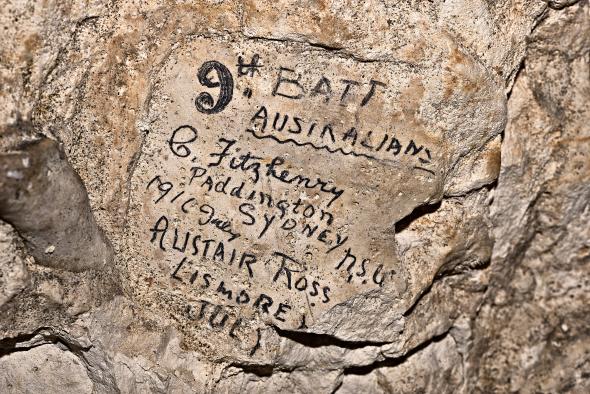 The Museum of Traveling Soldiers, opened in Naours, reveals a less bloody face than usual and one little known - that of the soldiers’ recreation behind the lines. The more than 3,000 examples of pencilled graffiti identified to date on the walls of the underground city, already a tourist site at the time, are incredibly fresh. This is the largest concentration of WW1 graffiti known to date. A scientific study is currently being carried out to retrace the lives of all of these visiting soldiers.

Similar emotionally-charged markings can also be found on the thick walls of the Beffroi d'Amiens. Beneath the Beffroi are the old dungeons (amongst other things, the belfry served as a prison) home to graffiti by incarcerated Australian soldiers. Look carefully, and you might see the curved lines of a kangaroo, for example.

In Amiens, a place where soldiers came to rest, recover and be entertained, the Cathedral’s “Weeping Angel” became known around the world as these soldiers sent photos and postcards the home to their families. The cathedral was protected and reinforced both inside and outside by means of 22,000 sandbags. All the works that could be removed were taken far behind the front lines, and the Pompiers de Paris removed the stained-glass windows. Nevertheless the Cathedral was hit by three bombs during an air raid in April 1918. A buttress was destroyed, and the vault of the south aisle of the choir was damaged, as well as the floors. Marks on the latter bear witness to this event.

Having emerged unscathed from the First World War, Notre-Dame d'Amiens is recognised as a major site for remembrance. On the pillars of the south arm of the transept there are sealed commemorative plaques paying tribute to Marshal Foch, and General Leclerc de Hautecloque, a local man, as well as to the soldiers from all over the world who took part in the fighting. The Sacred Heart Chapel is home to the six flags of the Allied Armies which defended Amiens in 1918.

On August 8th, 2018, His Royal Highness, Prince William, representing Great Britain, as well as the highest dignitaries from Australia, Canada, France and America came to commemorate the Centenary of the Battle of Amiens, which was decisive and represented the end of the German advance.  After this battle, the German forces would steadily retreat until the Armistice of November 11th. 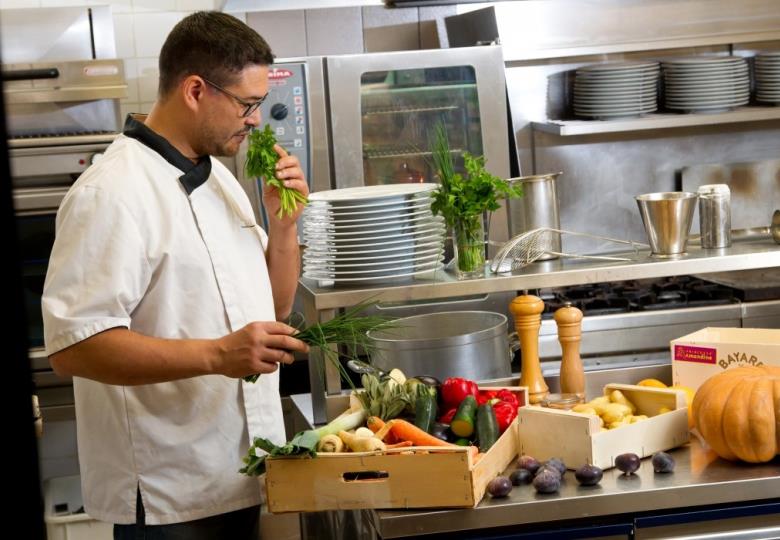 Starting at 18
Find out more 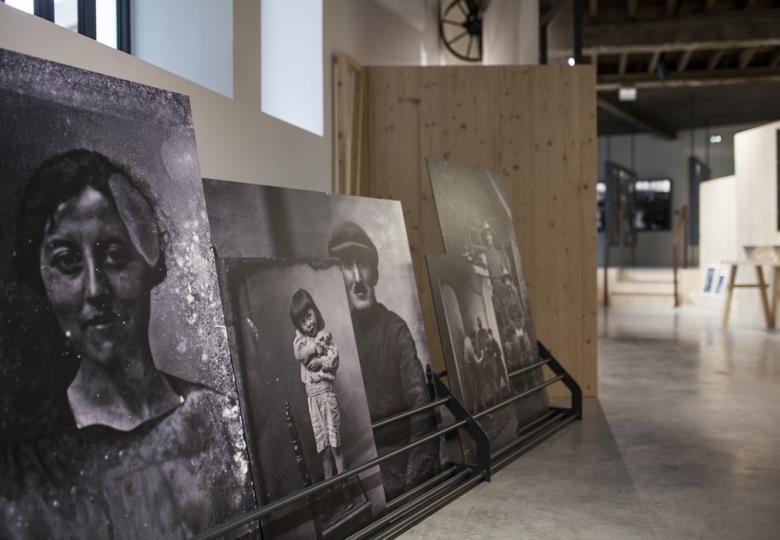 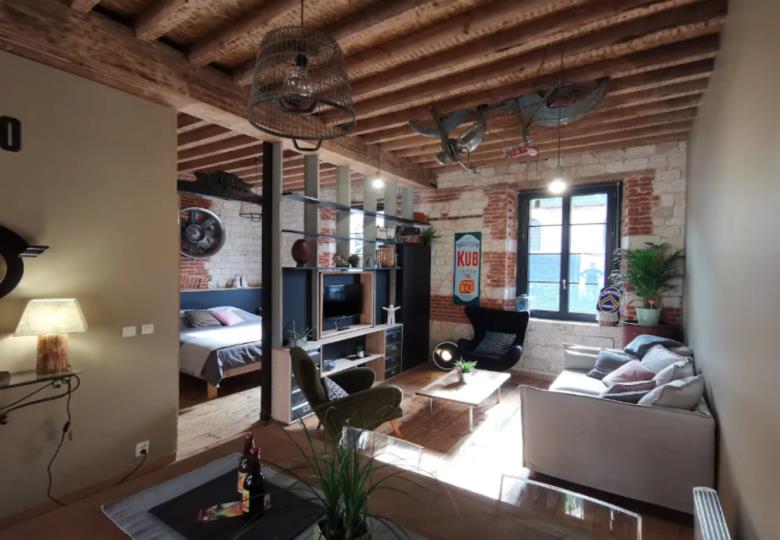 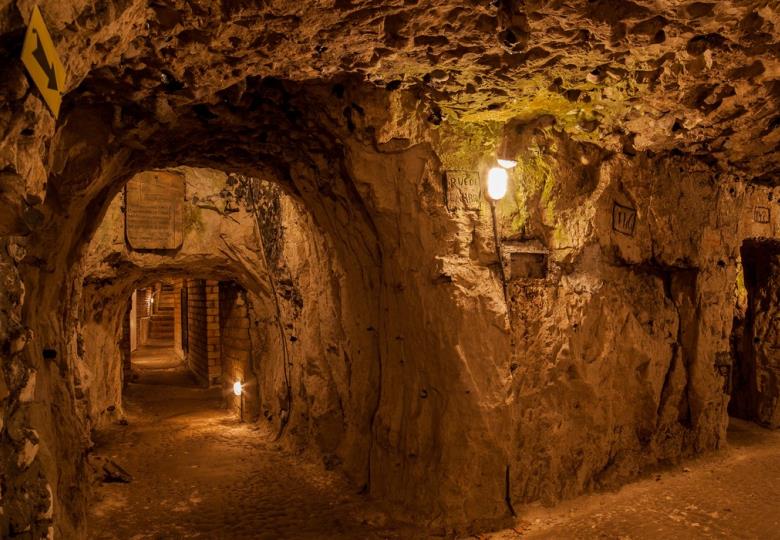 The underground 'town' at Naours has lasted for centuries and you can now discover its history and secrets...