Skip to main content
Home > Amiens, a town behind the lines

Amiens, a town behind the lines

During the Great War, the Somme was occupied by a frontal zone that moved with offensives, affecting the western part of the department and, in particular, the city of Amiens in the rear. 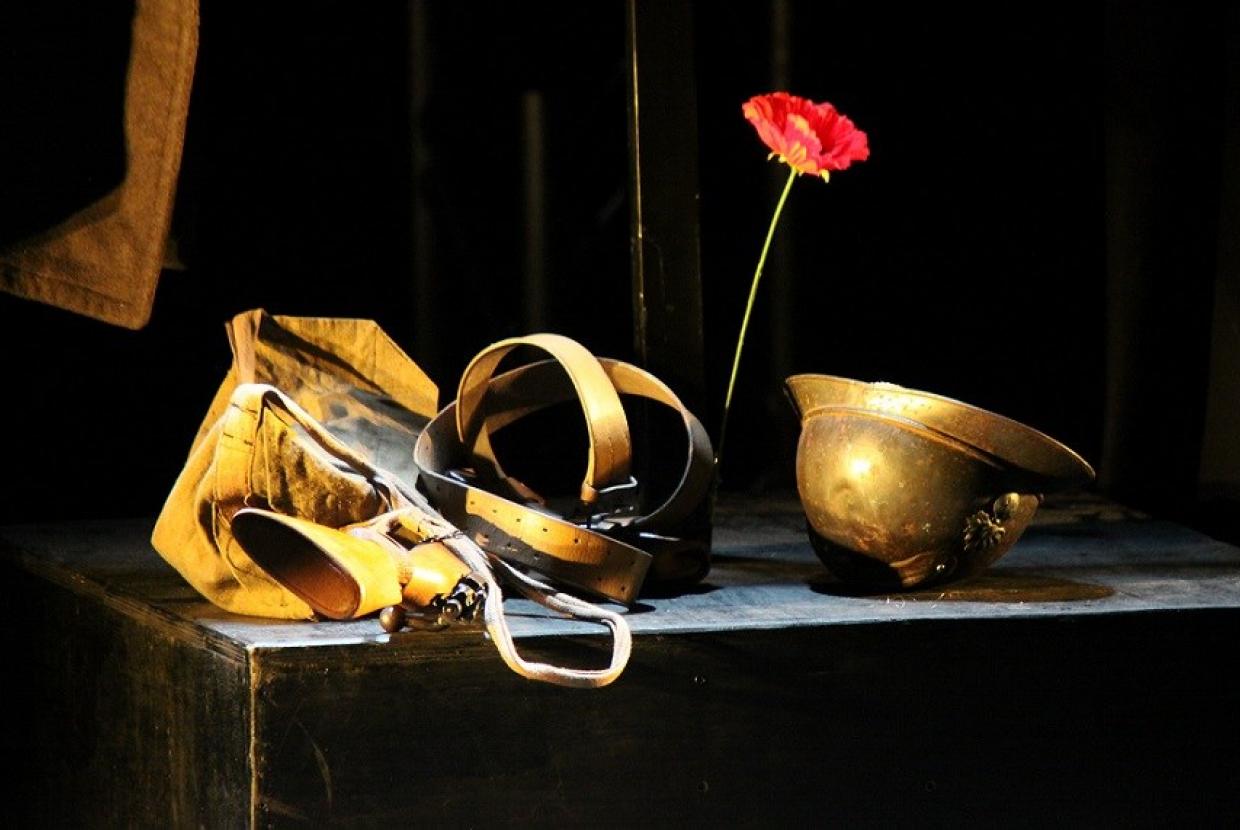 Amiens bleeds from a thousand wounds. The ancient city of Picardy, once so joyful, becomes the city of resignation and silence.

Located about 30 km from the department’s main areas of fighting, the city of Amiens has constantly maintained a strong link with the battlefield. If it lived for more than four years under the constant threat of the German army, the Picardy city only experienced eleven days of occupation, at the beginning of September 1914, and two months of intense bombardment, in the spring of 1918, which caused very significant material damage within the city.

Amiens’ inhabitants remember with emotion the twelve hostages demanded by the Germans at the beginning of September 1914, during the brief occupation of the city. But it is, above all, the significant material destruction of the spring and summer of 1918, caused by intense German bombardments, which constitute the main after-effects of the conflict within the Picardy city.

Being the rear base of the Allied armies during the Battle of the Somme, Amiens was at the forefront of the fighting from which it welcomed the wounded for treatment. 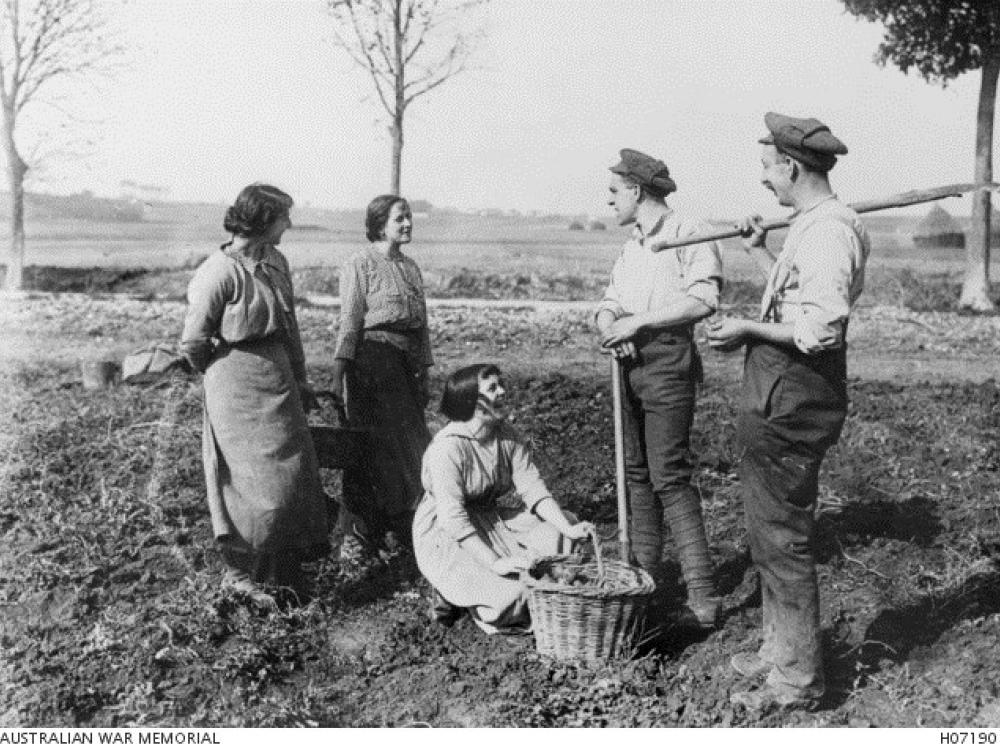 Life behind the lines

Amiens was populated by combatants from all over the world, with the front thirty kilometers away. A front where soldiers and officers emerged from the trenches as soon as they could.

War correspondent Philip Gibbs described these young people who liked to spend lavishly before they died. They bought soap, razors, shirts, records, and blushed flirtatiously with the bright-eyed girls behind the counter. Others, more adventurous, frequented prostitutes.

In March 1918, threatened by the German push which had Amiens as a target, the city gradually emptied of its inhabitants, who fled to Paris or Rouen.

At the end of March, the German armies reached Moreuil, southeast of Amiens, only 17 km away. But on April 25th, the recapture of Villers-Bretonneux by Australian troops marked a final halt to German plans to retake Amiens. In his memoirs written later, Ludendorff expressed his bitterness at not having been able to take Amiens.

Failing to subdue the city, the Germans inflicted an intense and methodical artillery bombardment on it.

Old French woman in front of her house in Amiens